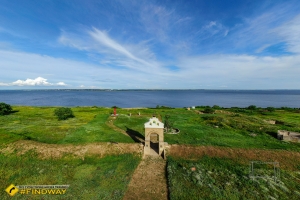 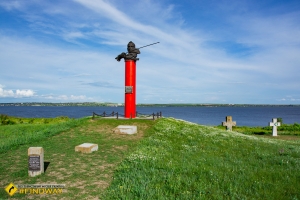 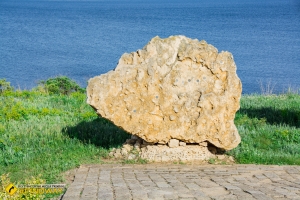 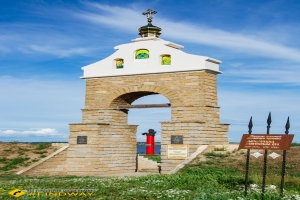 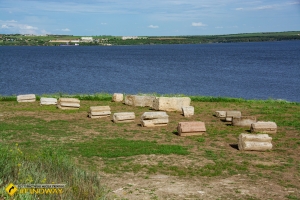 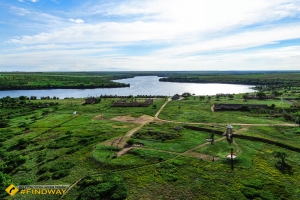 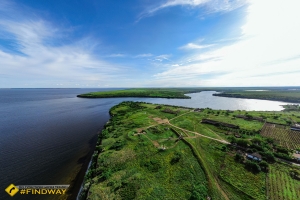 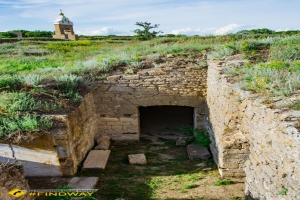 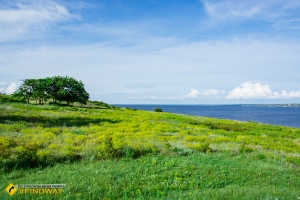 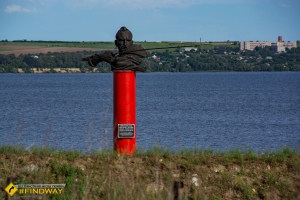 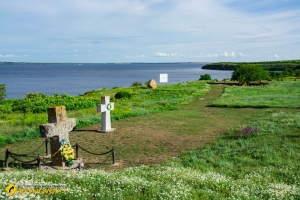 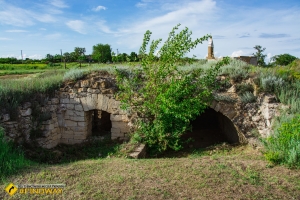 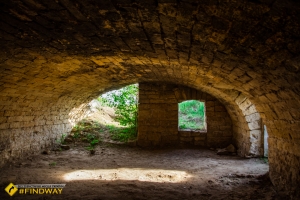 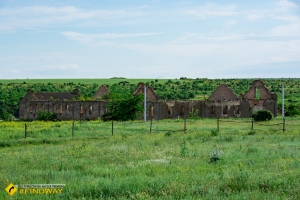 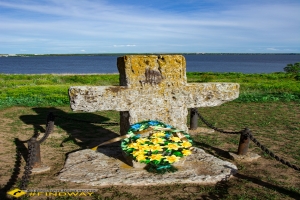 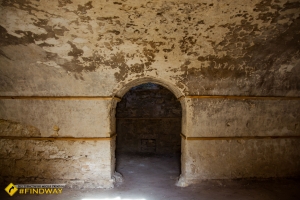 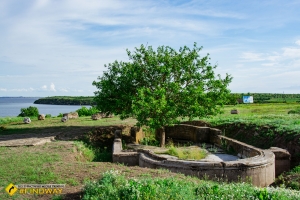 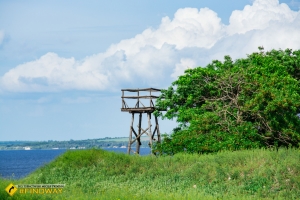 Kamianska Sich is a unique archeological and historical sight of Kherson region. This is one of the Cossack Sich, which has survived to this day and was not flooded. Thanks to this discover, we can reliably explore the everyday life of the Cossacks of that time. The most significant monument in the territory of the Kamianskaya Sich National Park is the grave of Kosh Ataman Kost’ Gordienko - one of the most respected, because he defended the freedoms and rights of the Cossacks and Zaporizhia. The sight is located on the right bank of the river Kamianka, a tributary of the Dnipro.
History
The historians have not found the exact dates either of the Sich foundation or creation yet. Some believe that it was founded after the Battle of Poltava, some attribute its founding to earlier years, while others believe that Kamianska Sich as a serious grouping was formed after the 20s of the XVIII century. Kamyanskaya Sich was a kind of border between the Russian Empire and the Crimean Khanate, so the Cossacks at different times, then lived in this place, then moved further to Oleshkivska Sich, under the protectorate of the Crimean Khan. As we can see from research, the Cossacks were engaged in pottery, fishing (as evidenced by the fact that the floor of some excavated huts was lined with fish bones. Either the owner was untidy, or so they made the floor stronger).
Nowadays
Currently, most of the Kamianskaya Sich has collapsed due to flooding of the Kakhovka Reservoir. Kost’ Gordienko’s grave and some single boulders, which may be the ruins of a stone fence protecting Sich, have been preserved in the modern park. Now it is a wonderful place where various ethno- and historical festivals are held. Ukrainian Cossacks and national-patriotic youth groups of Kherson region, such as "Jura", hold different celebrations there. This year Sich will celebrate its 311th anniversary. Kamianska Sich is becoming a place of restoration of the historical memory of the region. According to locals, this place is at the intersection of paths, cultures and times.
How to get there?
By public transport:
You should arrive in Kherson and go to Berislav town from the Railway Station Square. At the local station you should get on a bus (Kherson - Respublikanets’) and arrive at the place. Drivers will be happy to tell you where to go.
By car:
From Kherson, go the Beryslav highway/E97/P47/M17 and go 60 kilometers to the ring road, where you should turn on the highway T0403 (direction Berislav/Novovorontsovka) and go 32 km. After crossing the river, turn right in the direction of the village of Novi Kayiry. Then, before entering the village, turn left 500 meters, and then go 700 meters. After that you should turn right and drive 5 km through the field, and you are will get to Respublikanets’ village. Then reach the cape with the help of locals or on your own. Congratulations, you're in place!
Translated by: Eugenia Starodubtseva
Write a comment for this product!
Interesting places of this region (0)
Copyright MAXXmarketing GmbH
JoomShopping Download & Support
Search