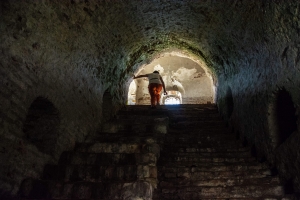 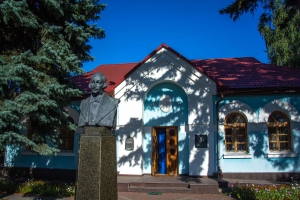 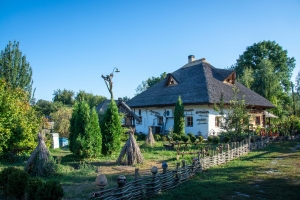 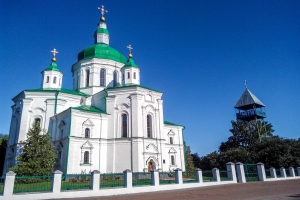 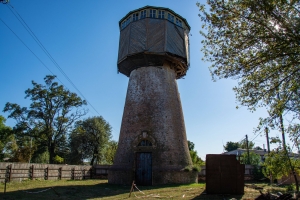 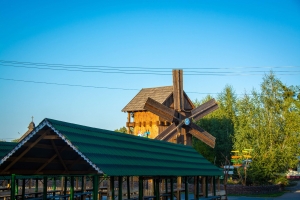 One of the most picturesque Ukrainian villages in the Poltava region is the Great Sorochintsy.

They gained their popularity thanks to the Sorochintsy Fair. As settlements, Sorochintsy have been known since the second half of the 16th century, under the name Krasnopol.
Why Sorochintsy?
The first version tells us that there were two brothers of Sorochina who became famous in the battles and therefore the village was named after them. Some believe that nearby was the St. Michael’s Monastery, where there were always 40 monks, and the name of the village went from their number. Another version says that the Sorochintsy lay at the intersection of trade routes, so they often traded in millet under the name Sorochinskoye - this gave the name to the settlement.
Settlement history
In Cossack times, in Sorochintsy, taking into account the district farms, there were 20,000 people, at that time it was considered a large settlement. The church, according to the recollections of local residents, is a mountain. It is believed that this is a rampart that remained after the Battle of Poltava, when Peter I stopped the Swedes. In Sorochintsy there was also a male pedagogical seminary, built in 1905. Now this building serves as a children's sanatorium boarding school. Also in the village there is a water tower with the first rural water supply. It is known that the building was built in 1927.
Copyright MAXXmarketing GmbH
JoomShopping Download & Support
Search