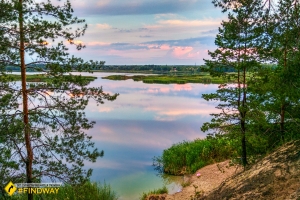 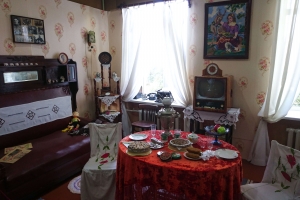 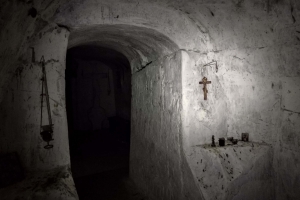 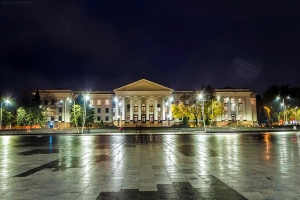 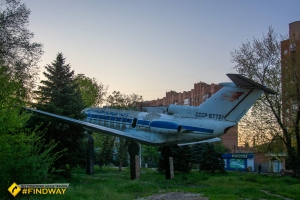 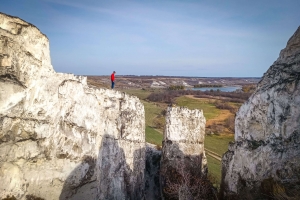 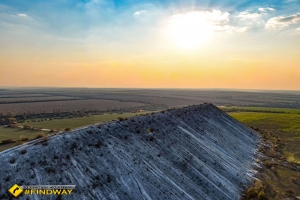 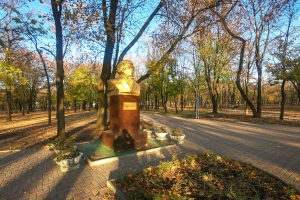 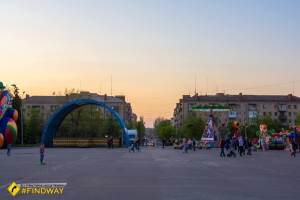 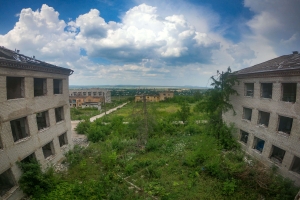 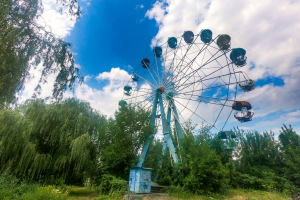 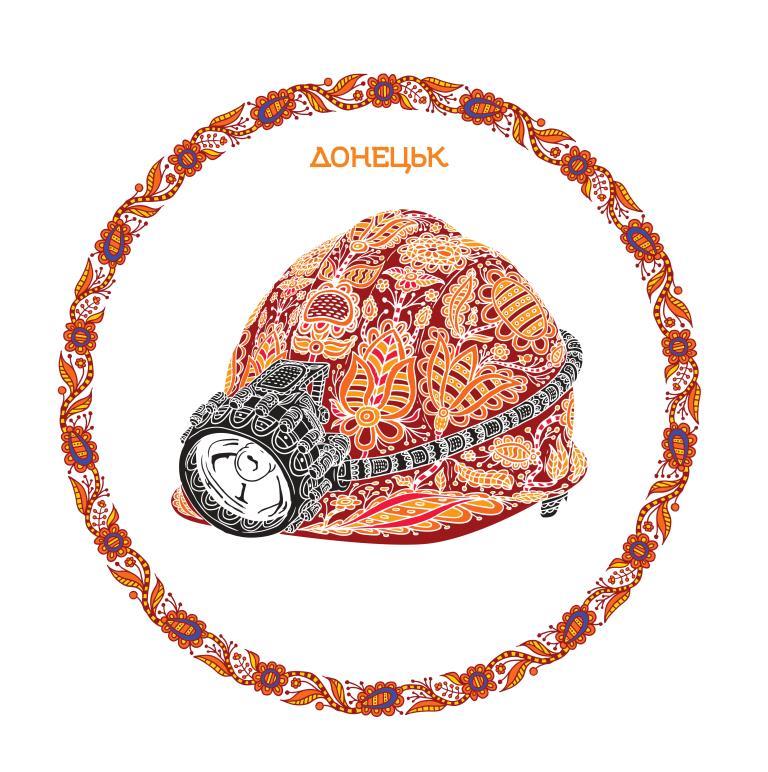 Caution! Part of Donbass is occupied during the military aggression of russian federation against Ukraine!

The armed aggression of russia against Ukraine since 2014 has led to the loss of homes and lives not only of many Ukrainians, but also citizens of other countries and nationalities.

We consider unacceptable and senseless any military actions against any country in the 21st century, but unfortunately the leadership of the russian federation does not think so, and therefore many independent countries, including Moldova, Georgia and our homeland Ukraine, suffer from senseless aggression.

Therefore, until the occupied parts of the Donetsk and Luhansk regions will be demilitarized and returned to Ukraine, including other territories of independent countries, we STRONGLY RECOMMEND for users of our site do not visit the territories occupied by russia, including the Crimea, this can be dangerous for your life.

For now, our website contains only tourist attractions that are in territories controlled by Ukraine and located far away from the combat zone, therefore, thanks to the Ukrainian Army, the visiting of these place a 100% safe.