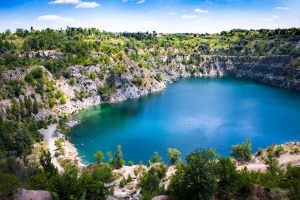 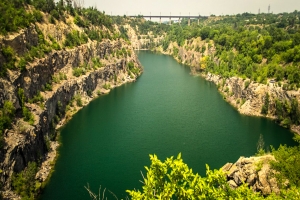 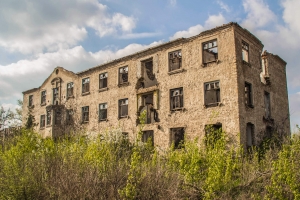 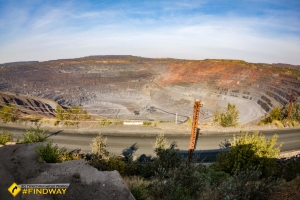 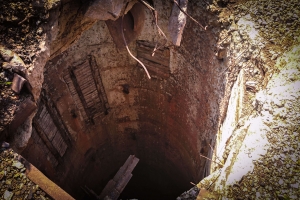 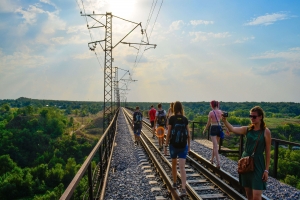 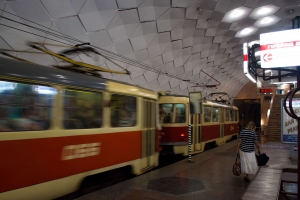 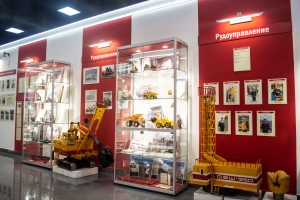 Museum of Labor Glory of the South querry, Kryviy Rih

A city as long as life. The official city length is 126 km.
Kryvyi Rih was founded on April 27, 1775. But historians are trying to find facts that confirm that Kryvyi Rih is much older. Because there were always Cossack settlements.
By one version, the city got its name from the Cossack Rih (in eng. - Horn), who either limped or was blind on the right eye, that’s why he received the nickname Kryvyi (in eng. - Lame).
According to another version, as the city is located at the confluence of rivers Ingulets and Saksagan, and at that time such a place was called the horn. In addition, the river Saksahan wasn’t quiet, the horn was a bit lame, and because of that it was called Kryvyi Rih. Kryvyi Rih can’t boast of its cultural and historical sightseeing, but the highlight of the city are its industrial sites.
There are 7 industrial wonders in Kryvyi Rih:
- UGOK quarry (panoramic view)
- 9th “ArsUralMetal” Kryvyi Rih, the largest blast furnace in the world at one time
- Iron ore mines, now the deepest mine "Ternovskaya" - 1605 m
- the system of underground falls, the largest falls in Europe. Such technogenic forms of reliefs you will not see in any European country (near the mine Ordzhonikidze and mine Gvardiyska)
- artificial Grand Canyon, where the Ingulets River is sandwiched between left bank and right bank heaps
- Saksagan tunnel, where the Saksagan River was lowered underground, for the development of industrial mining of iron ore
- Open Air Museum of Mining
The city is also home to one of the highest man-made waterfalls - Karachunov Falls. However, it is directly dependent on the discharge of water. It is also the city with the largest concentration of quarries in the world.
Translated by: Victoria Pereyma
Copyright MAXXmarketing GmbH
JoomShopping Download & Support
Search