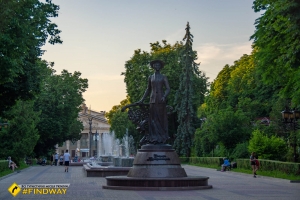 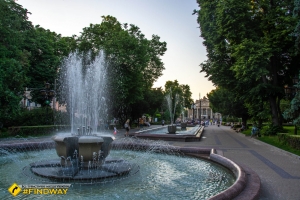 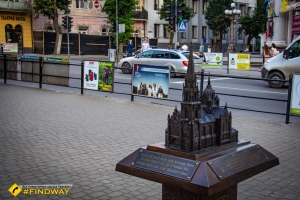 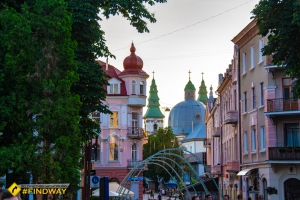 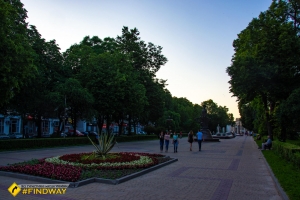 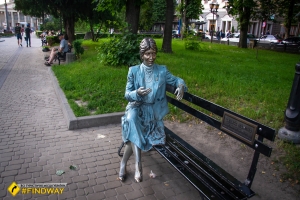 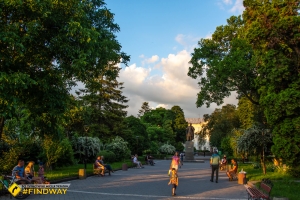 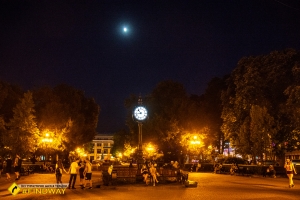 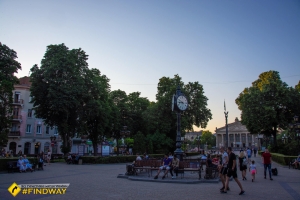 "The theater does not live by the glow of lights, the luxury of scenery and costumes, spectacular mise-en-scène, but the ideas of the playwright," Stanislavsky once said. Probably, this is the basis of the Ternopil Shevchenko Academic Drama Theater.

The forerunner of the further development of the theater was Les Kurbas, who at this time began active work and organized the "Ternopil Theater Evenings" - the first Ukrainian stationary theater in Ternopil. Actors from the Ruska Besida theater helped him in this. Kotlyarevsky's play "Natalka Poltavka" was his debut. This is where the development of theatrical business begins.

On April 8, 1948, two theaters of Ternopil region - the Shevchenko theater on the basis of Okhtyrka amateur drama group and drama theater named after I. Franko - unite and start working in the premises of the former sports society "Falcon", which we know today as a Franko cinema. The building of the current Ternopil Academic Drama Theater was established only in 1957 by architects I. Mykhaylenko, V. Novikov and D. Chornovil.

The theater begins with a hanger, and in Ternopil there is an opportunity to virtually look at all the "hangers" of the Shevchenko theater - on the site of the theater you can wander the corridors, sit in the desired place and even look at the audience from the stage.
Translated by: Anhelina Leshak
Write a comment for this product!
Interesting places of this region (0)
Copyright MAXXmarketing GmbH
JoomShopping Download & Support
Search