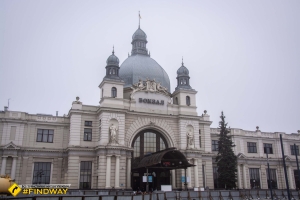 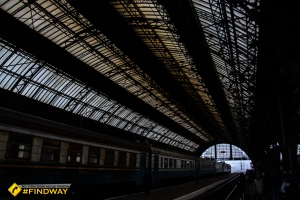 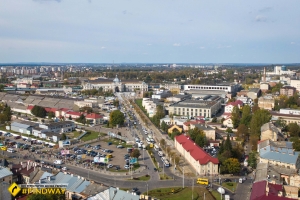 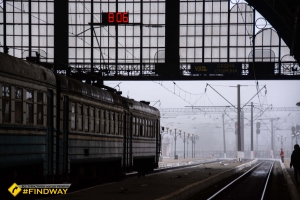 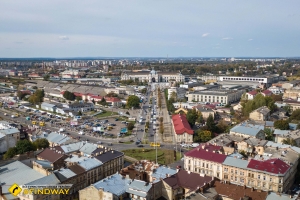 Lviv is the cultural capital of Ukraine. It is in this city that a great number of tourists come during the year. They come to Lviv to learn more about ancient culture and delve into the beautiful history of Western Ukraine. According to statistics, in 2019 the city of the Lion (“місто Лева” in Ukrainian) is visited by about two and a half million tourists, and every year the number of tourists increases.
What is Lviv?
Lviv is a place of cozy café, narrow streets with lots of people, fascinating architecture and unexpected dishes and snacks. It is worth going here at least because there is no such atmospheric city in Ukraine, because here every home, quarter, lane, holds a piece of history. They retain the memory of what happened here centuries ago. This makes a unique charm that fascinates tourists.
How to get there?
One of the best ways to get there is usually by train. Lviv Railway Station is the first station in the territory of modern Ukraine. It is located quite close to the city center. Since 1861, since its opening, it is the second station building, erected in 1904, since it was restored in 1961, and repairs were carried out in 1923, 1946 and 2003 to the 100th anniversary of the building's birth. As of today, there have been tram rails near the station, so it is very convenient to get to the station from another part of the city.
Translated by: Volunteers of ULA Kyiv
Write a comment for this product!
Interesting places of this region (0)
Copyright MAXXmarketing GmbH
JoomShopping Download & Support
Search