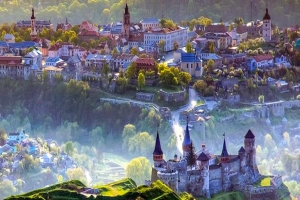 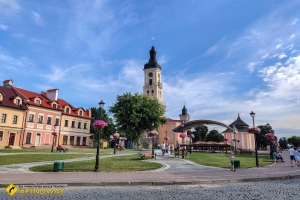 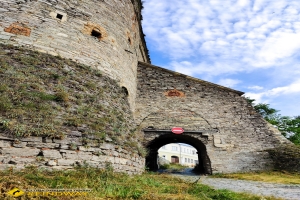 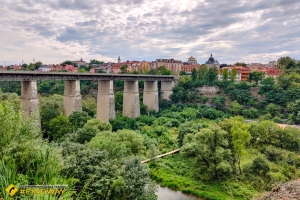 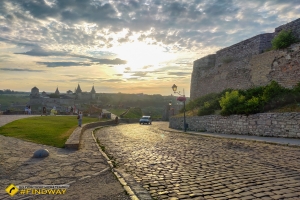 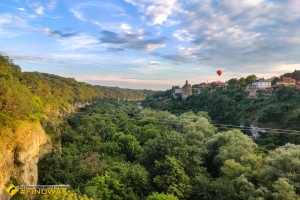 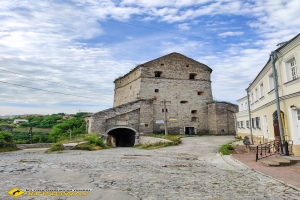 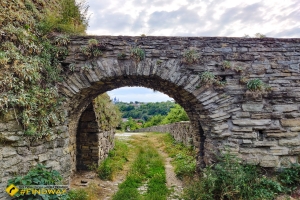 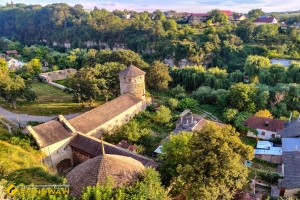 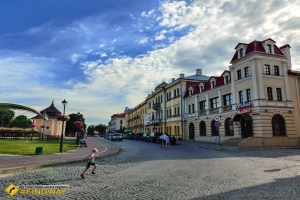 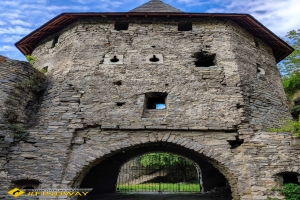 Deep canyon with river, sacred architecture, sea ...
Like a living medieval fairy tale - it is he, the city Kamyanets-Podilsky. Once Lesya Ukrainka, the author of the immortal "Forest Song", numerous children's fairy tales, spoke of the city like this: "This is a real flower on a stone." Since then, this expression is the informal name of Kamianets.
It is located on a stone island, which is washed by the waters of Smotrich river. The age of this city is still unknown: historians only assert that it was once the homeland of Tripol people. The rich history of the city is evidenced by the mentions of it in the writings of the mathematician Ptolemy, and also Roman coins of the 2nd and 3rd centuries were found by archaeologists on this mystical territory. Kamyanets-Podilsky is the only city in the world where Muslim and Christian architecture unites: when Magomed IV conquered the settlement, he turned to the policy of expansion (he rebuilt other churches into his own). As a result, a Muslim minaret is currently located near the Church of Peter and Paul.
In addition to the monuments mentioned earlier, Kamenetz-Podolsky is famous for its art gallery, which was built in the 18th century, and used to be a theological seminary, where Stepan Rudansky and Mikhail Dostoevsky once studied. Now in the art gallery there are a lot of monuments of Ukrainian culture, including sculptures of the XVII-XVIII centuries and ancient musical instruments (for example, the philharmonic society).
How to get there!?
In order to see with your own eyes the city of the "seven nations", where different cultures and eras intertwine incredibly. You can get from Khmelnitsky or Chernivtsi, from where regular buses go to Kamyanets-Podilsky.
Coordinates: 48.6732231, 26.5637183
Translation by: Elizaveta Kravchenko
Write a comment for this product!
Interesting places of this region (0)
Copyright MAXXmarketing GmbH
JoomShopping Download & Support
Search