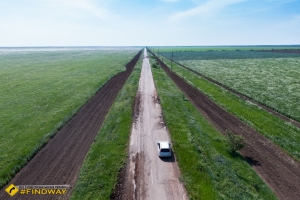 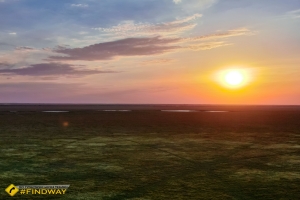 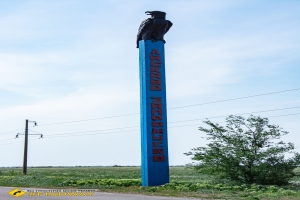 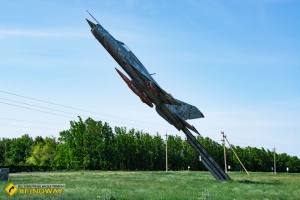 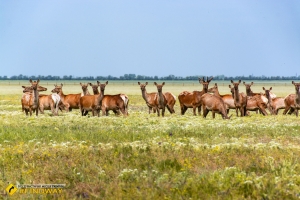 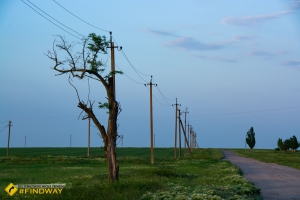 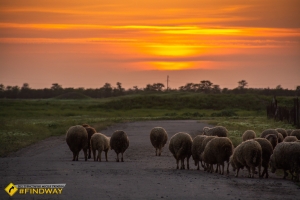 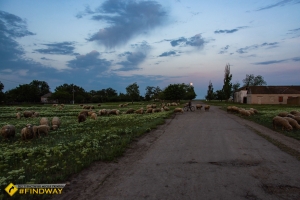 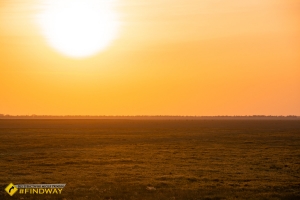 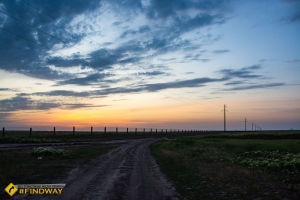 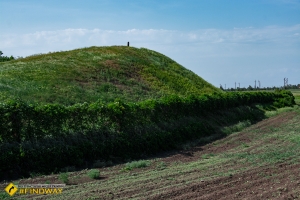 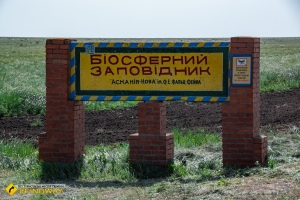 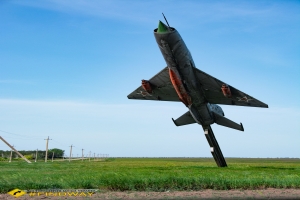 Askania-Nova is the oldest steppe reserve on earth and the largest in Europe.

Currently, the number of represented animals and plant species reaches more than 3,000 representatives. The reserve consists of, in fact, a steppe and a zoo, where, unlike other zoos in Ukraine, the animals live semi-free. In addition, Askania has a separate area where American bison, Indian antelopes, and African zebras live, and it is called the "Ukrainian safari." Although some animals come from other continents and climatic poles, in the Kherson region they feel at home. This is the territory of the "Great Chapel Floor", translated from the Turkic language - "a lake overgrown with grass." An employee of the reserve says that the name is uninvented: there is evidence that from ancient times to mid-summer there was water.

Locals call the reserve "Noah's Ark", thanks to the experiment of the local landowner Friedrich Falz-Fein. It was he who decided on this zoo experiment and in the early 1900s, without realizing it, founded the reserve. And it all started with wild horses, which Frederick received as a gift from Emperor Nicholas II. Then they bred, and the number of animals presented increased: the landlord agreed to transport to Ukraine several representatives of the Mongolian horse species Przewalski, who still live in "Askania" - they can even be fed, but it's something more than the feeling when you feed animals from the zoo - here you really touch the history!

Already at the turn of the XIX and XX centuries in the reserve there were more than 58 species of domestic animals, 344 species of birds, and in total, more than 1950 other species of animals. The fact that they still get along peacefully without dividing the territory is an incredible miracle and mystery of nature. To all this beauty it is necessary to add that on this huge territory one of the most beautiful arboretums in Ukraine is based - and finally, there are all conditions for the most various kinds of rest - and you will receive impressions of the wild nature, and you will have a rest on the lake, areas of biogeography thanks to the stories of locals and the services of guides.

How to get there?
To get into this steppe fairy tale, you can take a shuttle bus from Kherson, or come there by car.
If you choose the second option, here is the exact address: Kherson region, Chaplinsky district, town. Askania-Nova, street Parkova 15.
But keep in mind that last year, excursions to "Askania" began in April and lasted until November, but it is best before planning a trip, check the information on the official website of the reserve. Have a nice experience!
Translated by: Anhelina Leshak
Write a comment for this product!
Interesting places of this region (0)
Copyright MAXXmarketing GmbH
JoomShopping Download & Support
Search