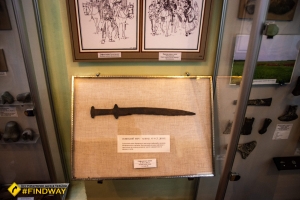 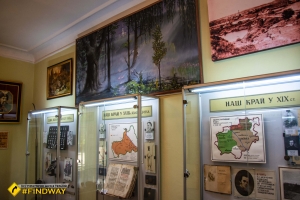 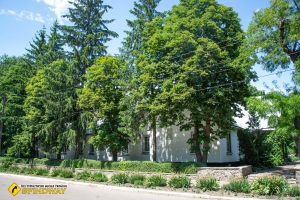 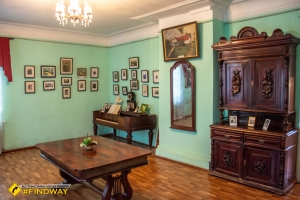 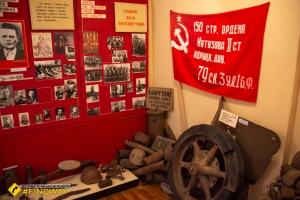 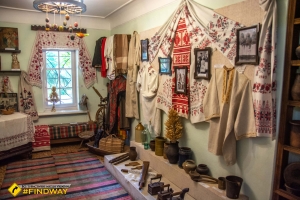 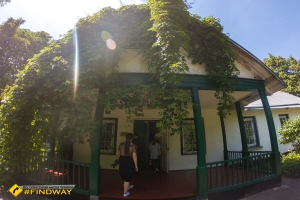 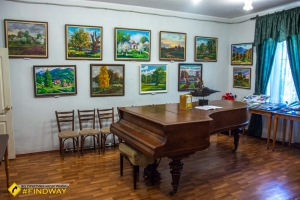 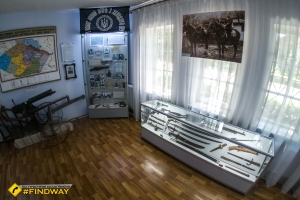 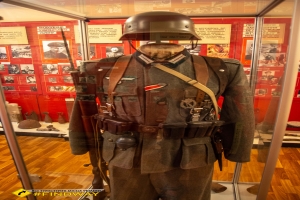 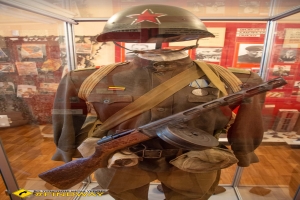 History of the museum
The museum was established in 1995, and the following year it became part of the Kamyansky nature reserve. The Historical Museum of the Kamyansky nature reserve was created in one of the old historical premises. Exactly in this house Petro Tchaikovsky lived when he came to work.
Exposition
The first hall tells about a talented composer. The collection includes photos of the Tchaikovsky family and his personal belongings. Materials from the personal archives of the Davidov family, which turned Kamyanka from a small village into a town.
The next hall tells about the ancient history of the region. Finds from different historical periods are presented: Trypillia culture, Bronze Age, Scythian times. The museum keeps a unique example of Scythian weapons - the Akinak sword, the first and only sword found on the territory of Kholodnyi Yar. The sword is curved and sharpened just like a Scythian tool, it was made of different metals: pure heart steel and iron. And pure steel occurs only in meteorites. Therefore, scientists are still debating how this steel got into the sword
Kholodnyi Yar Hall is the first exposition created in Ukraine, which tells about the events of the Kholodnyi Yar. The exposition presents the history of the uprising and reveals its leaders. You can also see the classic weapons of the Kholodnyi Yar insurgent: rifle, saber, revolvers. The weapons were very different: Russian, German, Belgian, French and even a Japanese carbine. The uprising was finally suppressed only in September 1922, when NK agents were integrated into the insurgents' entourage. But, despite the fact that the Bolsheviks called this uprising political banditry, in official documents appears the name "The Case of the Knights of the Forest." World War II Hall. Presented for comparison are the armaments and equipment of German and Soviet soldiers.
The Hall of Contemporary Art tells about the war in eastern Ukraine. Photographs and materials of fighters who fought and defended the borders of Ukraine are presented. Photographs of seized "humanitarian convoys" in which helmets, military T-shirts and ammunition were found were also presented.
How to get?
By car:
from Kyiv it is necessary to drive on the road H01, from Cherkasy - H16 to Smila and H01, from Kropyvnytskyi - H14 and H01.
On a bus:
buses run constantly from Cherkasy, Kyiv, Kryvyi Rih, Uman, Kropyvnytskyi, Mykolayiv. From the bus station (Gogol Street, 1) move south, towards the city center and the river Tyasmin.
Translated by: Anhelina Leshak
Write a comment for this product!
Interesting places of this region (0)
Copyright MAXXmarketing GmbH
JoomShopping Download & Support
Search